Old Town Manchester warehouse to get polished up under new ownership

Old Town Manchester warehouse to get polished up under new ownership 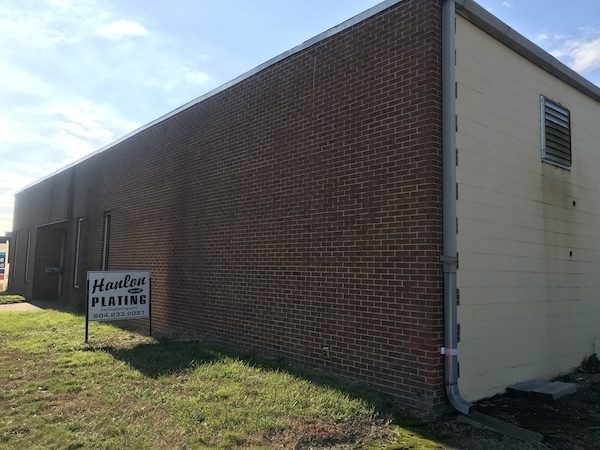 The former Hanlon Plating Co. building is under contract to be sold for $550,000. (Photos by Mike Platania)

The recent closure of a longtime local chrome plating business left the company’s Manchester home up for grabs – and the property already has been spoken for.

Hanlon Plating Co. is under contract to sell its warehouse at 925 E. 4th St. to a group led by Franklin Bell, a local commercial real estate broker and developer.

The Hanlon family operated their chrome plating business in the building since the 1970s, offering metal plating and polishing, primarily for chrome parts on cars. This fall the family wrapped up company operations ahead of retirement. 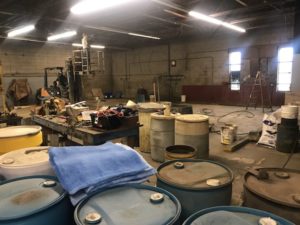 The chrome plating business is winding down operations now.

Bell, a vice president at Colliers International who dabbles in development on the side, said he’s under contract to buy the building and its 1-acre parcel for $550,000. A city assessment most recently valued it at $311,000.

Bell said he and a silent business partner are set to close on the deal in January.

They plan to modernize the 7,600-square-foot building into shell space for industrial or commercial tenants. The property is next to Lynx Ventures’ mixed-use project New Manchester Flats. 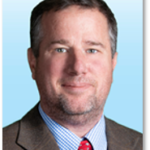 Bell and his Colliers colleague Harrison McVey are marketing the property, and are in talks with prospective tenants. Bell said they’re prepared to put about $300,000 into renovating the 50-year-old building.

He added that they did an environmental study on the building that came back clean.

“Everybody was worried about the chrome, but we did an intensive phase two study,” Bell said. “Hanlon had been operating in there for years and kept it clean as a whistle. They always passed their (Virginia Department of Environmental Quality) inspections with flying colors.” 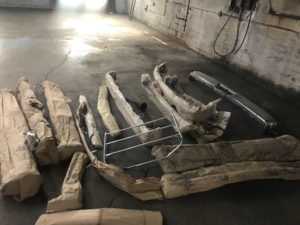 The Hanlons offered chrome polishing and replating since the 1970’s. Some chrome bumpers and other parts still remain in the warehouse.

Bell’s other development projects include the building at 1727 Rhoadmiller St. that houses booze maker Virago Spirits.

“I’ve got another building on Fourth Street and one in Chesterfield. It’s a small little portfolio, I’m just a small fish,” Bell said.

While there are a handful of large multifamily and mixed-use projects rising in Manchester, Bell’s Hanlon project is one of several smaller commercial rehabs underway going into 2020.

Over on Hull Street, Crust Bikes is working on renovating a former caulking company building into a new headquarters. 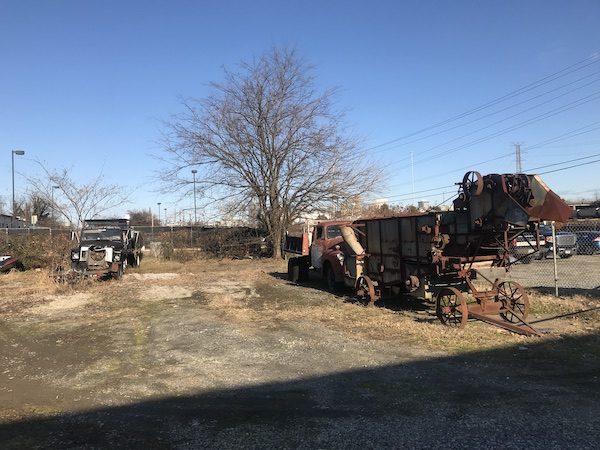 The 1-acre plot of land includes a gravel lot.