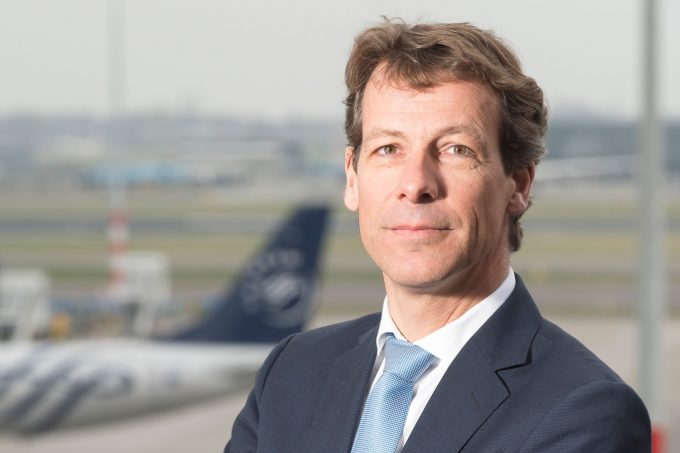 Prior to that he was senior vice president at KLM Ground Services, after joining KLM in 1995 and holding a variety of positions, including director of KLM Cargo for northern and western Europe between 2000 and 2004.

“Adriaan has successfully led our pricing and revenue management teams, and I know he will share his experience with cargo and that it will drive this activity towards profitable growth, thereby helping to support the Air France-KLM group’s goal of becoming a leader in Europe,” said Benjamin Smith, chief executive of Air France-KLM.

Mr den Heijer said he was “very pleased”, and looking forward to developing freight activities at the carriers. His name was first placed in the ring for chief of AF-KLM’s cargo business in 2016, after Bram Gräber left.