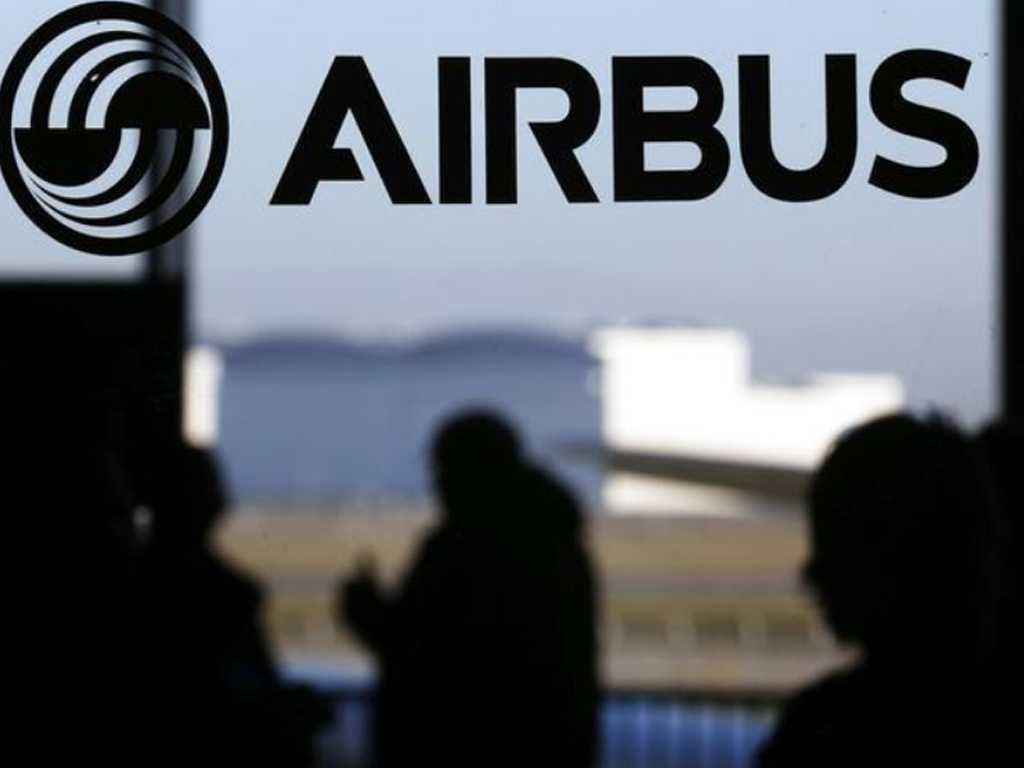 PARIS: Airbus is seeking a new permanent leader of a $50 billion supply chain as Klaus Richter, chief procurement officer, steps down from his post at the Franco-German-led company to “pursue other professional challenges,” industry sources said.

The former BMW supply chain leader, who was credited with introducing carmaking strategies at Europe’s largest aerospace group, will be replaced on an interim basis by the company’s operational head in China, Francois Mery, staff have been told.

Richter, who was said by industry sources to have uneasy relations with then helicopters boss Guillaume Faury after his procurement remit expanded to the whole group with his appointment to the executive committee in 2014, had seen his duties gradually reduced since Faury became CEO in April.

His post was excluded from the executive committee in April, marking a retreat from previous company efforts to emulate the status given to procurement issues at some global car firms.

Analysts say keeping strict control of supply chains and ensuring they are managed in close alignment with decisions on aircraft development is crucial to holding down costs.

Richter’s exit coincides with ongoing industrial problems at a plant in Germany that is responsible for a new high-capacity version of the fast-selling A321neo, but sources close to the company said the move was not connected to the delays.

Richter, once seen by some as a potential candidate for CEO, joins a long list of unconnected departures and his exit appears linked to matters of corporate structure and style rather than purely industrial issues, people close to the company said.

“He was one of the last of the ancien regime,” a person with close knowledge of Airbus added.

Faury has promised renewal and extensive factory modernisation under a broadly new leadership.

Aircraft buyers at back-to-back conferences in Hong Kong said deliveries of the 240-seat A321ACF, a complex new version of the A321neo, are running at least six months late.

The European company has been shielded from cancellations by the grounding of Boeing’s rival 737 MAX but the delays could open the door to compensation, delegates told Reuters at the Airline Economics and Airfinance Journal events.

Airbus last week cut its 2019 delivery goal by 2-3% to 860 jets, but kept profitability targets. It may bring forward some deliveries of high-margin wide-body jets to protect profits.

On Wednesday, Airbus brought forward plans to speed up a Chinese assembly plant, saying it would boost output there from four to six jets a month by end-2019 instead of early 2020.

It is also pondering a new A321 assembly line in Toulouse, France, using space vacated by the soon-to-be-axed A380 superjumbo, but has not so far taken a final decision.