As Australia battles unprecedented fires this year, a debate is under way about what is called “controlled burning” as a means to stop fires spreading.

It is not the same as “back burning”, which is done as a last resort to try to slow down an approaching wildfire by stripping the ground of vegetation.

Some politicians in Australia have blamed environmental activism for preventing controlled fires because of their impact on wildlife and fauna.

So what is the truth behind these claims, and does controlled burning really work?

What is being said about controlled burning?

The issue is part of a dispute between the Australian Greens and some other political parties.

The Greens say the major parties need to do more to tackle climate change.

Other politicians have hit back, such as National Party MP Barnaby Joyce who has pointed to what he says is the Greens’ opposition to controlled burning.

He thinks the practice should happen more frequently to stop wildfires. 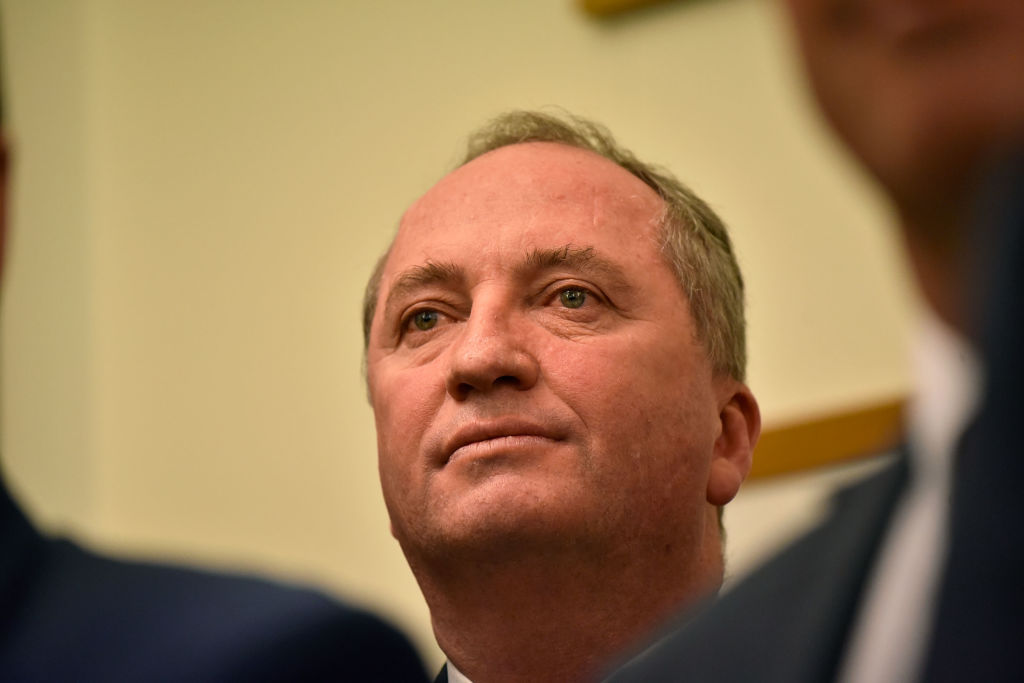 Prime Minister Scott Morrison has become involved, suggesting those “who say they want action on climate change” could be “the same people who don’t share the same urgency of dealing with hazard reduction”.

But the Australian Greens – who are not in the government at either national or state level – have made clear they support controlled burning if it is carried out under expert guidance.

The Greens told the BBC that these accusations have been made for some years.

“We’ve never done anything to prevent or even restrict hazard reduction burning,” they said.

Done properly, it can help limit the spread of fires and make it easier to put them out.

But Swansea University professor Stefan Doerr, an expert in wildfires, believes the practice is less effective than it used to be because of the changed weather conditions which Australia has started to experience.

“It can make a difference for a few years, but I’m doubtful it would make a substantial difference in drought conditions,” he said.

He adds that a particular feature of the recent fires in Australia is that they have spread across the crown or top part of the forest – so removing growth at ground level does not make that much difference.

Also the fires have been hot and intense enough to burn through previously-cleared areas, with embers able to travel through the air and ignite other vegetation.

How much controlled burning has there been?

Australian firefighters have a long history of carrying out this type of burning to reduce fire risk. “They are some of the most experienced and well-trained in the world,” says Prof Doerr.

Burning to prevent fires is regulated and carried out by state agencies like the relevant fire service, park authority or environment body.

In areas of special environmental value or near heritage sites, national level permission is needed, according to the Department of the Environment and Energy.

An analysis by ABC News shows that while some controlled burning targets in Queensland and New South Wales have been met, others have not because the weather conditions were not right.

The NSW Rural Fire Service report for 2018-19 reveals that although they exceeded targets for reducing fire hazards in parks and forested areas, they fell short of their targets for local government land, privately-owned land and other areas. 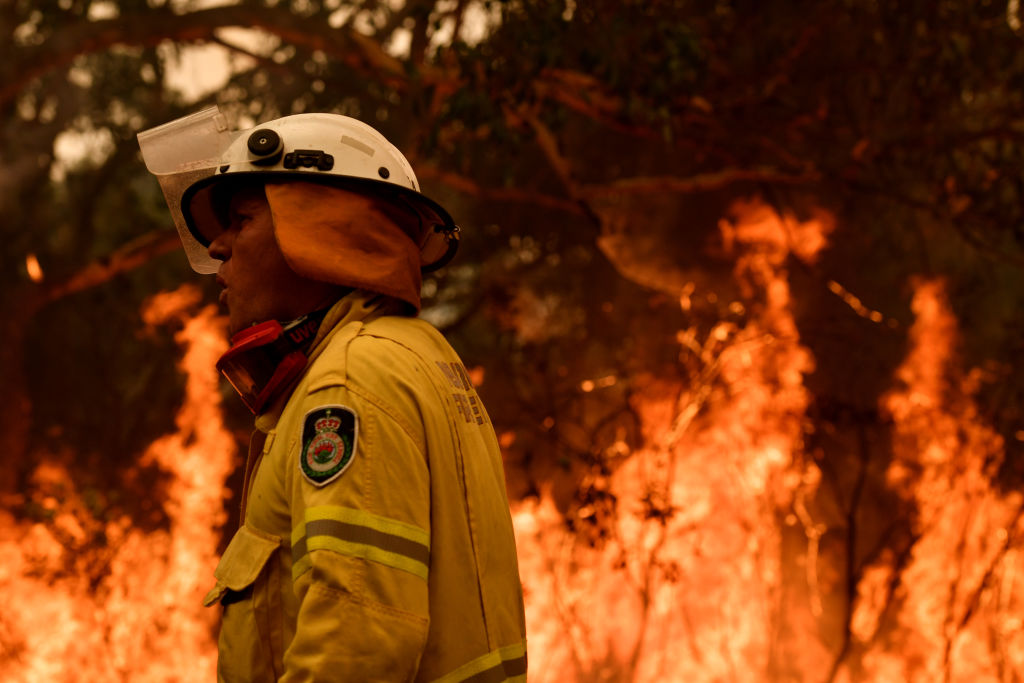 Controlled burning can only be done in cooler, damper weather with low wind speeds, to avoid the fire getting out of control.

In 2015, a fire that was started by the Victoria state authorities to burn off hazardous undergrowth ran out of control, destroying four homes and more than 3,000 hectares of farmland and forest.

Some experts argue there needs to be a review of how money is spent dealing with fire risks in a hotter, drier climate.

Rod Keenan, of the University of Melbourne, who has called for a more integrated approach to land management, says: “A lot of resources have gone into extra fire trucks, hoses and getting volunteers. We’re not putting sufficient resources into land management.”

So while controlled burning does have its place, it is just one part of a broader strategy needed to combat the more extreme fires Australia now faces.

Send us your questions