Balancing visibility and security in the supply chain

Balancing visibility and security in the supply chain 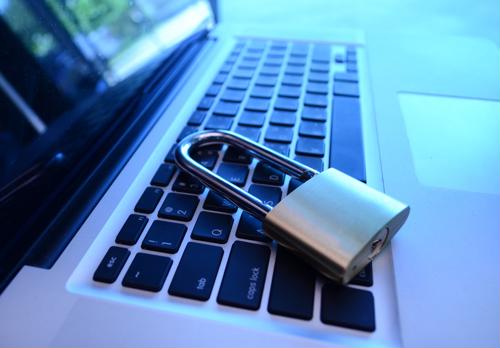 Visibility has quickly become the watchword in the supply chain sector, and the reason why is simple: Technology now makes it far easier to track every shipped item from Point A to Points B, C, D and beyond. However, that level of visibility also poses some security risks because it requires data to be shared between multiple organizations, and more access means more chance of a security issue.

However, a recent survey of industry executives found that 93% of those polled believe integration of the internet of things into the supply chain has more benefits than risks, which is why 7 in 10 have at least some IoT projects in development or operation, according to PricewaterhouseCoopers. For that reason, nearly two-thirds of the earliest adopters in this field say they have tailored their efforts with security in mind.

Those efforts include roughly 55% of respondents that have created specific policies around the concern, the survey found. Nearly as many (49%) have put someone directly in charge of IoT security. In all, companies largely believe the security risks are worth worrying about, but the benefits – not just visibility, but also enhanced trust between business partners, customers and more – comes as a result of increased IoT integration.

What’s the goal?
For companies trying to integrate the IoT into their existing supply chain operations, it’s vital to identify what the goals with such an effort really are, according to Supply Chain Brain. For instance, supply chain security isn’t just about preventing critical operations data from being intercepted, leaked, misused and so on. In addition, companies need to make sure there are no counterfeit items seeping into their supply chain, or legitimate items disappearing from it.

Here, too, this becomes an issue of consumer trust, as any issues around product quality can be a real point of concern for companies and customers alike, the report said. To that end, having real-time tracking data (or close to it) on various items throughout the supply chain is vital to physical security in addition to back-end digital concerns.

What’s at stake?
By some estimates, as many as half of all large-scale retailers around the world were hit by some sort of digital security threat – such as a data breach – in 2018, and that’s something for companies to consider no matter how large or small their operations are, according to Security Boulevard. Any given business in the supply chain likely has dozens of partners – or more – it relies on to keep the flow of inventory moving through their facilities, and it may be a big ask to have all of them integrated into their IoT efforts.

For that reason, all that can really be done is to keep one’s own affairs in order and do all you can to ensure a successful implementation and rollout of supply chain technologies. That way, it’s easier to address in-house security concerns and set a standard to which other partners can be held in the future.