The U.S. asset management fund’s plan to cut future investment in coal is reportedly part of a climate-focused initiative to establish sustainability at the center of its business approach. The announcement comes weeks after the investor closed $1 billion of a record $2.5 billion fund focused on PV, wind and energy storage projects. 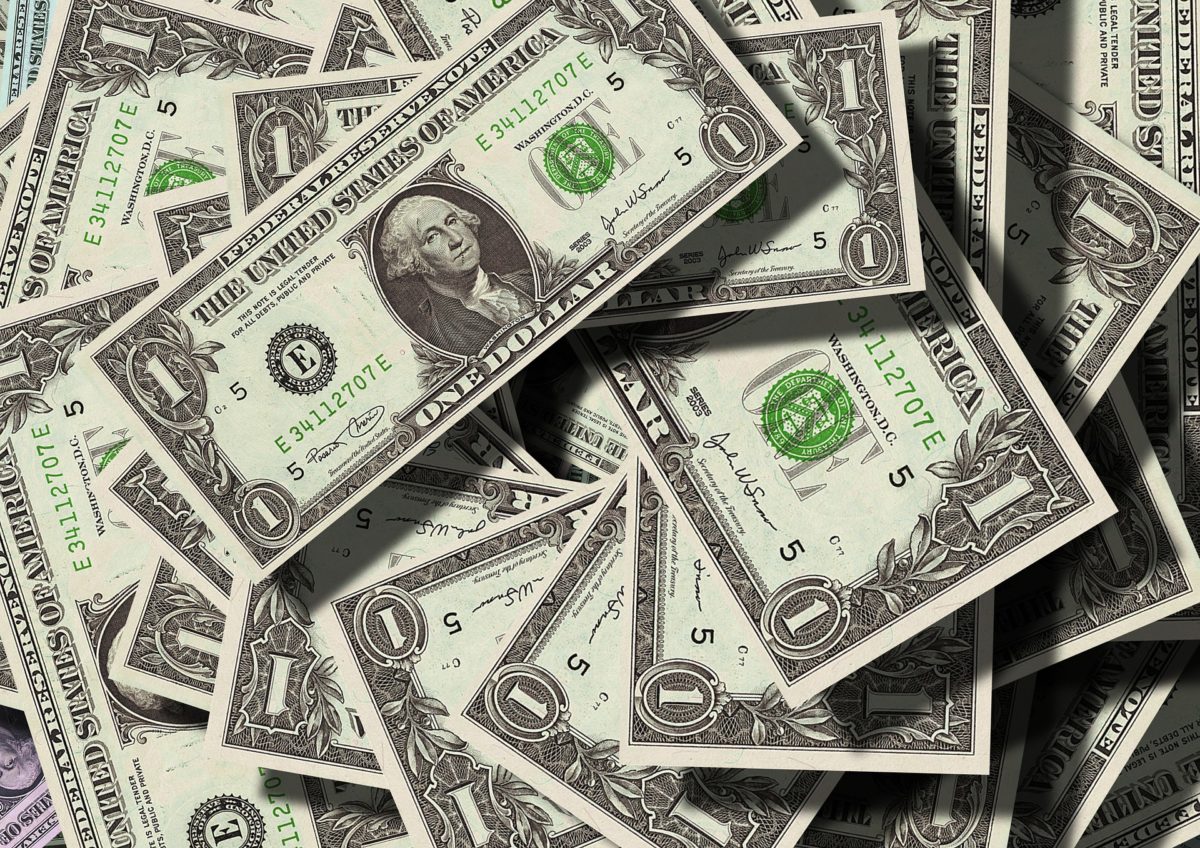 The world must prepare for ‘a significant reallocation of capital’ thanks to climate change, says BlackRock CEO Larry Fink.

BlackRock, the world’s largest investor, has vowed to ditch stakes which carry a “high sustainability-related risk” – including thermal coal production. The move will ramp up pressure on companies to take aggressive action on climate change.

In separate letters published this week, the New York-based investment giant outlined a future strategy including plans to ensure sustainability is key to risk management and portfolio construction. The fund manager will offer new products to screen out investment in fossil fuels and – as a new member of the Climate Action 100+ investor initiative – will aim to push the managers of major corporations to adhere to Paris climate agreement targets.

In its 2020 letter to CEOs, BlackRock chairman and chief executive Larry Fink said the world is on the cusp of “a fundamental reshaping of finance”. He argued “companies, investors and governments must prepare for a significant reallocation of capital”.

“The goal cannot be transparency for transparency’s sake,” Fink wrote. “Disclosure should be a means to achieving a more sustainable and inclusive capitalism.”

The global investor said it manages $50 billion of assets which support the energy transition and focuses on investments in companies which minimize waste via circular economy business models. The fund’s BlackRock Real Assets unit – which manages more than $30 billion of assets – has already invested roughly $5.5 billion in more than 5 GW of utility scale solar and wind generation capacity worldwide.

As part of pv magazine’s global UP sustainability initiative, we are focusing on raw material sourcing in the energy storage industry this quarter. You can look forward to reading about lithium extraction in Chile, cobalt from the Congo and the development of raw material recycling. Contact [email protected] for more information or to jump on board!