CN strike is over, but experts warn supply chain could be off-track for weeks

CN strike is over, but experts warn supply chain could be off-track for weeks

The strike at Canada’s largest rail network may be over, but it will take days or weeks before the supply chain gets back on track, industry leaders say.

CN Rail and the union representing workers reached a tentative agreement on Tuesday, one week after failed negotiations sent more than 3,000 employees to picket lines across the country.

Normal operations at CN Rail are set to resume Wednesday morning, but for industries impacted by the week-long halt, it’s not that easy.

“It’s not like when your lights go out and then all of a sudden power is restored and things in your house go back to normal,” Chemical Industry Association CEO Bob Masterson told Global News.

“When you think of this large, national railway system and all the companies involved, the process to get everyone restored to where they were before the strike happened, that’ll be weeks of work.”

The Nov. 19 strike action brought trains across the country to a standstill, disrupting a key export and import artery for goods and commodities.

As the days dragged on, pressure mounted on industries that rely predominately on rail shipping. 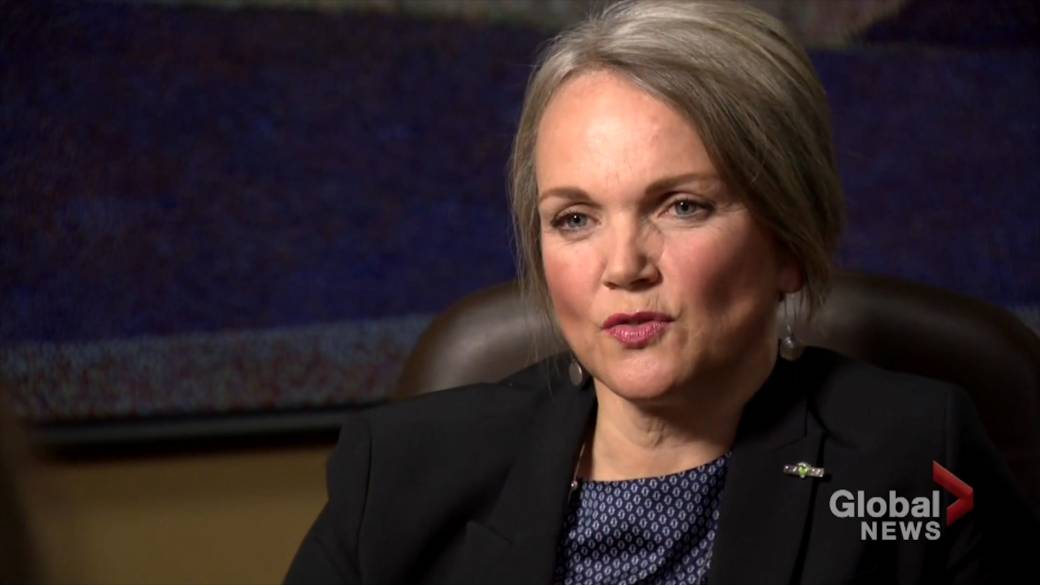 Propane was one of the first supplies to wane. At one point, Quebec signalled it was on the brink of a propane shortage “emergency.”

And it’s not over yet, according to Canadian Propane Association CEO Nathalie St-Pierre. She said it could be a couple of more weeks, “if not a month,” before things get back to normal.

“Supply [of propane] is almost non-existent. We’re still under a lot of pressure to provide,” she said.

The shortage dealt another blow to grain farmers still recovering from a difficult growing season who have been unable to dry crops, let alone heat rural homes, barns and greenhouses.

Once rail service resumes, the commodities CN chooses to prioritize will determine how quickly farmers get back on their feet, said Keith Currie, president of the Ontario Federation of Agriculture. 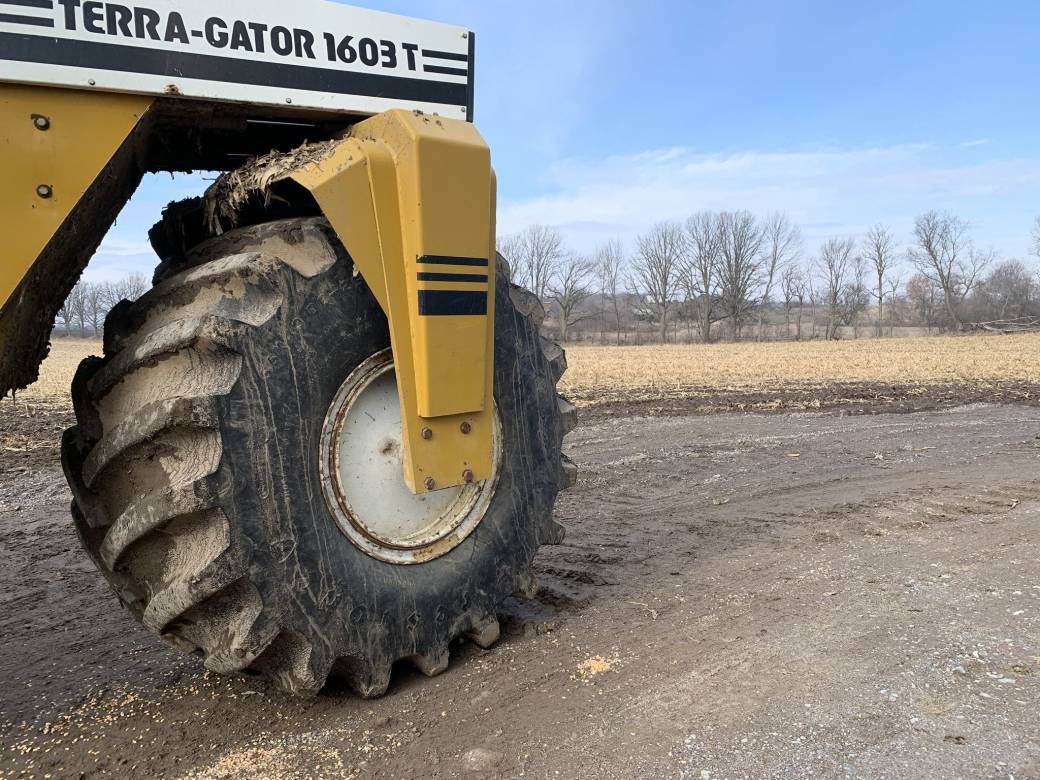 “I’m assuming they’re going to take a look at where the essential needs are right away and make sure that’s moving, such as remote areas that may need propane,” he said.

“Certainly, human health and safety are going to be first and foremost in this.”

Even then, the backup of shipments triggered by the strike will make getting back to the status quo tricky.

In the lead up to the strike, cars and containers have were moved to industrial sites across the country.

“Those are now all full,” said Masterson.

“We’ve got to get them to the customers. They’ve got to be emptied, and then we’ve got to get some empty cars back and only then would we be back to a normal state of affairs.”

The forest industry did not go unscathed. There are days to go before normal processes resume, but the loss is already being felt, said Joel Neuheimer, vice-president of transportation for Forest Products Association of Canada.

“Tens of millions have been lost across our sector, and that’s just the forest sector in Canada, that’s just pulp and paper and solid wood manufacturers,” he told Global News.

“On top of that, you’ve got all the harm it does to our reputation for not being able to get our markets to the global marketplace in a timely fashion.” 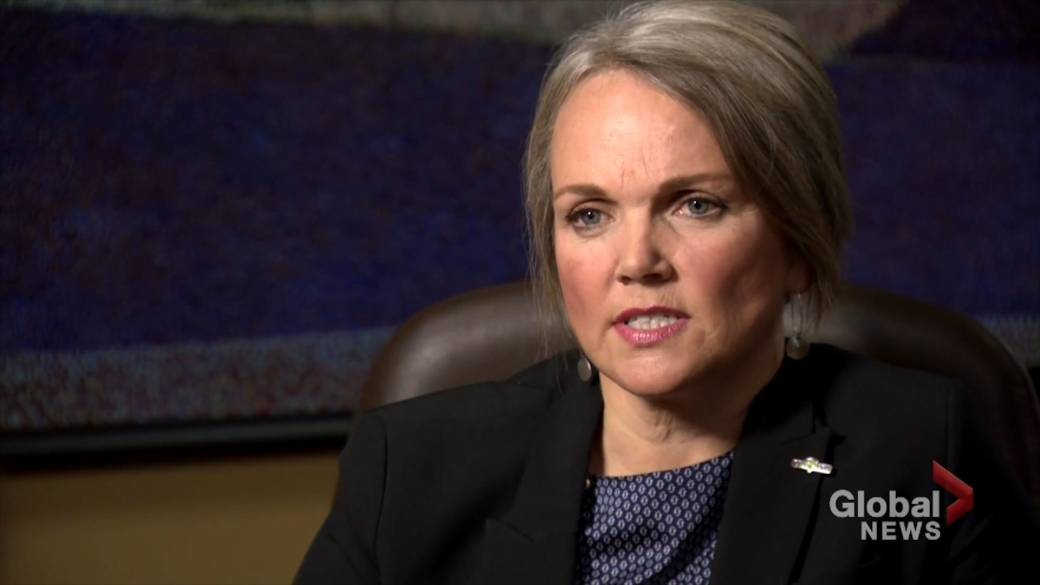 Neuheimer said the industry is bracing for several more days of operating at reduced capacities before backlogs can be cleared. An ongoing truck driver shortage further compounded issues for forestry during the strike and won’t be able to supplement the industry in the meantime.

“This is a good example of how fragile the supply chain is in Canada.

“In a number of cases, there are rural or remote parts of Canada that are only served by one railway and the next closest railway is hundreds of kilometres away. It shows the vulnerability of when one of them goes down. We’re about to see how resilient the system is after being off for a week.”

Masterson echoed those concerns. He said 80 per cent of chemical shipping in Canada is done by rail. 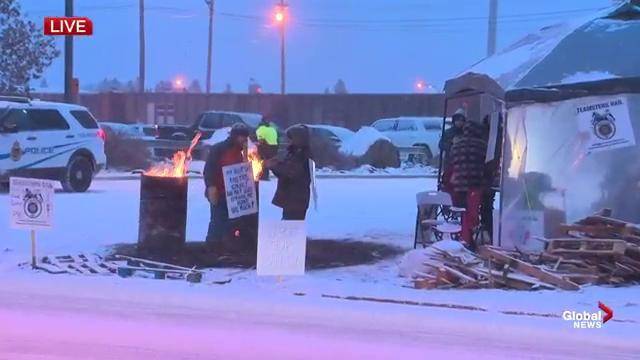 As the world pushes for greener and efficient transportation, he said, “more goods are moving by rail than they used to.”

“One of the questions I think we have to ask ourselves is, do we want this to happen again?” Masterson said.

“This is such an important, essential service to public safety and the economy. Is this really how we want to operate in the future? I think that’s something the government is going to have to look at.”