The SLO County regional hazmat team has arrived at Promega and is preparing to enter the room where the fire began, according to a SLO City Fire tweet.

The team will ensure all hazardous materials located inside are controlled and will eliminate the risk of reignition, according to the tweet.

SLO City Fire has requested the regional hazmat team to respond to the incident.

According to a tweet around 12:15 p.m., the initial fire was ignited by methanol and was controlled by a fire suppression foam system.

Crews are currently making an assessment of the room of origin. The incident is still ongoing.

#ProMegaIC fire crews have requested the regional haz mat team to respond. Fire was caused by ignited methanol, and was controlled with a fire suppression foam system. Crews are currently making an initial assessment the room of origin. pic.twitter.com/W8tFUepcJZ

San Luis Obispo City Fire crews are on scene for a potential hazmat incident in a warehouse off South Higuera Street on Tuesday.

According to a tweet by SLO City Fire, firefighters responded to reports of a commercial structure fire at 277 Granada around 11:45 a.m.

When they arrived, they found the fire out, but “crews are evaluating a potential hazardous materials situation.”

Biotech business Promega Biosciences LLC is listed at that address.

This story will be updated as more information becomes available.

Editor’s Note: This story has been updated to correct who requested the regional hazmat team. It was SLO City Fire. 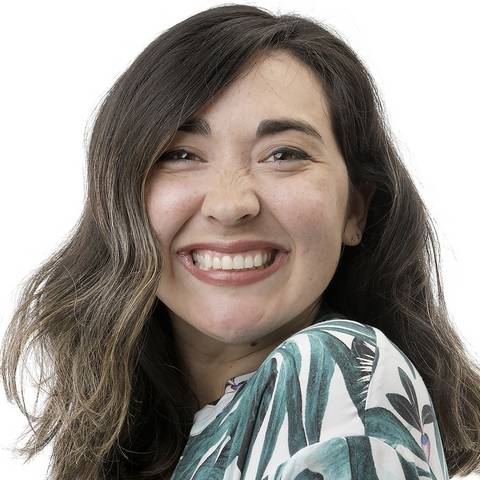 Kaytlyn Leslie writes about business and development for The San Luis Obispo Tribune. Hailing from Nipomo, she also covers city governments and happenings in the South County region, including Arroyo Grande, Pismo Beach and Grover Beach. She joined The Tribune in 2013 after graduating from Cal Poly with her journalism degree.