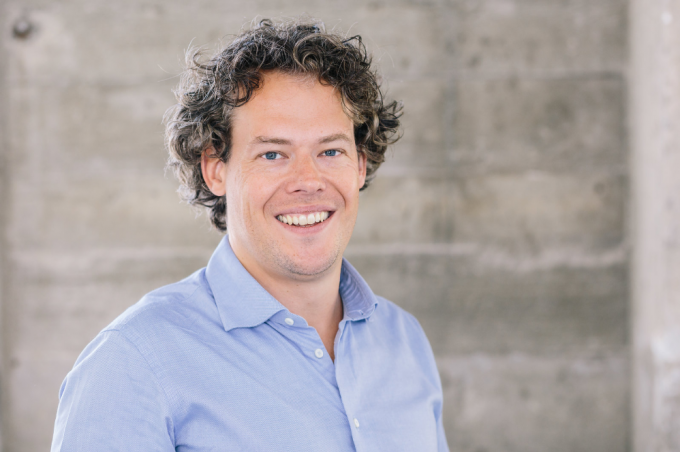 US digital-first freight forwarder Flexport is ramping up plans for expansion in Europe, and is set to enter the UK market.

Flexport vice president for Europe Jan van Casteren (pictured above) told The Loadstar on a recent visit to London, “we are pretty close to finalising our plans for the UK”, and the appointment of a country managing director would be made soon.

“If you go into a new market you need to get someone who can build high growth from scratch,” he explained.

“But it also has to be someone who understands the Flexport DNA and who is very open to new technology, because we are working in a market that values efficiency.”

Rumours that the firm was preparing to enter the UK market have been circulating for some time, but Mr van Casteren said the protracted nature of setting up a UK operation had nothing to do with the continuing uncertainty over Brexit.

“Brexit has had absolutely no impact on our decision to set up in the UK. We are doing it because we have a customer base there.

“We have been preparing for Brexit, but because we do so little cabotage business, a lot of the impact of Brexit won’t affect our business; it’s almost always direct – for example, for containers on the Asia-Europe trade, we will just send the UK boxes direct into Felixstowe rather than transhipping in Rotterdam,” he said.

Flexport is adding to its growing European network of locations: last month the firm opened a new office Copenhagen, adding to its headquarters in Amsterdam and another location in Hamburg. Amsterdam now has around 140 employees – three years ago its European staff count was just Mr van Casteren.

He said the commercial focus of the company remained Northern Europe for the time being.

“Our main markets are the Netherlands, Germany, Scandinavia and the UK. Our goal is to get to a sufficient size and buying power so that our procurement costs can be brought down to the same level as the incumbents.”

But part of its cost efforts are also on lowering the costs of its suppliers, such as rolling out its software solutions to logistics partners like European trucking firms.

“There are quite a few trucking carriers we are working with that are now using our software to manage their businesses; such as assigning tasks to their truckers through our app installed on their phone in their cabs, and this brings down their costs and increases efficiency,” he said.