According to The Detroit News, GM has implemented mandatory Sunday overtime at Flint Assembly in Michigan until December 21st. The plant, which builds the Chevrolet Silverado HD and GMC Sierra HD, was already running three shifts, six days a week, but now it’s churning out pickups all seven days of the week.

Fort Wayne Assembly, which builds the light duty Silverado 1500 and Sierra 1500, is running at three shifts every five days a week and two Saturdays every month. It was also up and running this past Sunday, The Detroit News indicates. It’s not clear if the automaker’s Silao Assembly plant in Mexico was also working overtime, though it was also impact by the UAW strike due to parts shortages.

“The bottom line is our customers cannot and will not wait any longer to make a purchase,” the memo said. “As a leadership team, we feel it is crucial to act now to identify a scheduling solution that will help feed market demand without compromising the quality and safety of our team.” 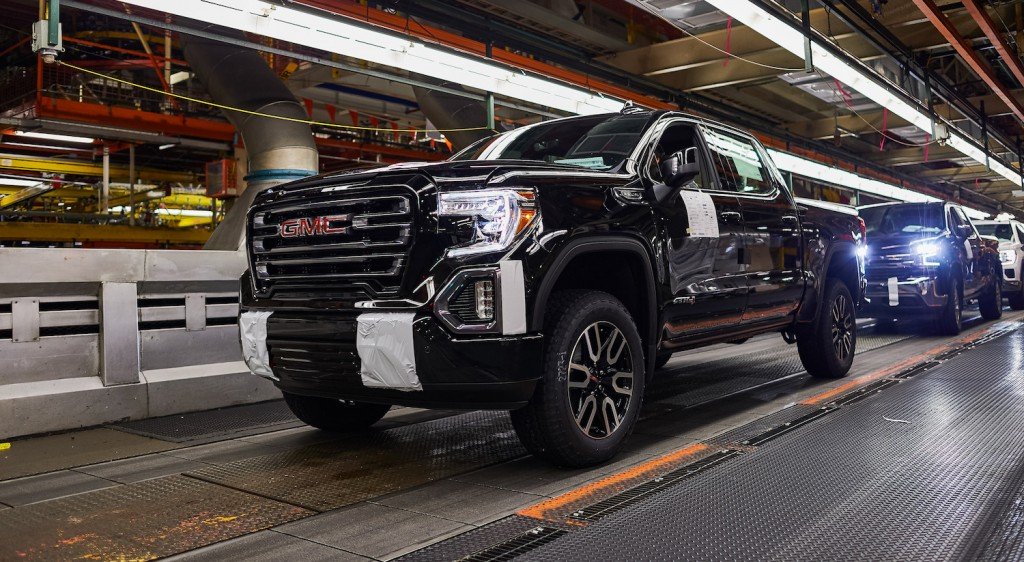 GM is rushing to ensure it has a strong pickup supply, as it may risk losing customers to Ford and Ram. Pickups are also making up the bulk of GM’s business right now, with the automaker slowly turning its back on passenger cars in favor of more profitable trucks, crossovers and SUVs.

“This is a very competitive segment and we certainly don’t want customers going to another brand just because we are short on inventory,” GM Spokesman Dan Flores said in a statement. “It’s in our best interest as a GM team to meet the demand while it’s there.”

Sam loves to write and has a passion for auto racing, karting and performance driving of all types.