Graham: North Gower warehouse plan shows no one listens to the public

Graham: North Gower warehouse plan shows no one listens to the public 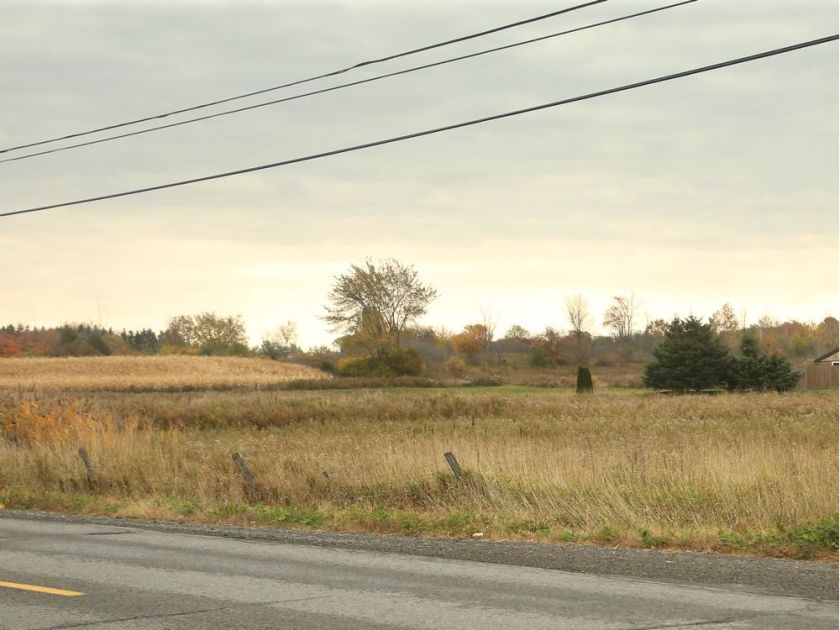 The corn field (visible at left), where the new warehouse may be built.

In less than one minute on Dec. 11, Ottawa Council voted to approve rezoning to allow a massive warehouse in rural North Gower. That followed a meeting less than a week earlier when more than 30 members of the public provided hours of testimony to the Agriculture and Rural Affairs committee.

All Ottawa residents should be deeply troubled. This committee failed to recognize the significant opposition and detailed arguments against the proposed rezoning and official plan amendments to allow for the warehouse.

A city staff report used three sections of the official plan to support the warehouse proposal, all of which were employed out of context, and not properly supported by provincial policy. The citizen delegations provided in-depth arguments against the staff report, including noting that development should be directed to rural employment areas; must provide opportunity for areas of like employment; and must ensure essential supply chains or services providers are nearby.

Council and staff ignored official plan protections for villages : “… uses with characteristics that are likely to impact negatively on adjacent residential use by virtue of matters such as noise, fumes, heavy equipment movement … are not permitted in a Village.” Development is to be directed inside the Greenbelt.

The fact that ARAC didn’t recognize this should enrage all Ottawa residents. Councillors are not meeting their mandate to “encourage the orderly development and management of growth that maintains and strengthens the character of the City’s rural areas.” The 2016 Ottawa Employment Land Review Final Report specifically excluded the Roger Stevens/416 interchange as a strategic location and rural employment area.

The 1,000 to 1,700 jobs posited by Broccolini for this development are overestimated. E-commerce warehouses are highly automated. The comparably sized Giant Tiger facility in Johnstown only employs 300 workers, with 240 robots.

The councillor for North Gower and Kars has done nothing to support the residents affected by this. Scott Moffatt claims that ambiguities exist in policy to allow this development, including issues that will be addressed in the site plan process. Moffat also claims to have worked to reduce the proposed height and building size. In fact, the plan allows for an even larger building than first proposed. Now, a costly and lengthy appeal process before the Land Planning Appeal Tribunal is needed to undo the zoning and official plan changes. Had the councillor been representing his constituents, the application would have been rejected. It is important to note that the developer had put an offer on the site contingent on the plan amendments being passed.

Meanwhile, MPP Goldie Ghamari has presented a petition of 2,974 signatures to the legislature requesting an immediate halt to proceedings until proper and meaningful consultations with the community have taken place.

Unfortunately, by the time the next municipal election comes, it will be too late to prevent the residents of North Gower and Kars from having to fight an expensive legal battle. This should remind us to take great care in selecting good people to represent our wards. Our beautiful and vibrant city is falling apart at the seams due to a council that panders to development at any cost. It is time we demand orderly and managed growth from our council and city.

James Graham is a father of four, husband, computer systems engineer and resident of North Gower.