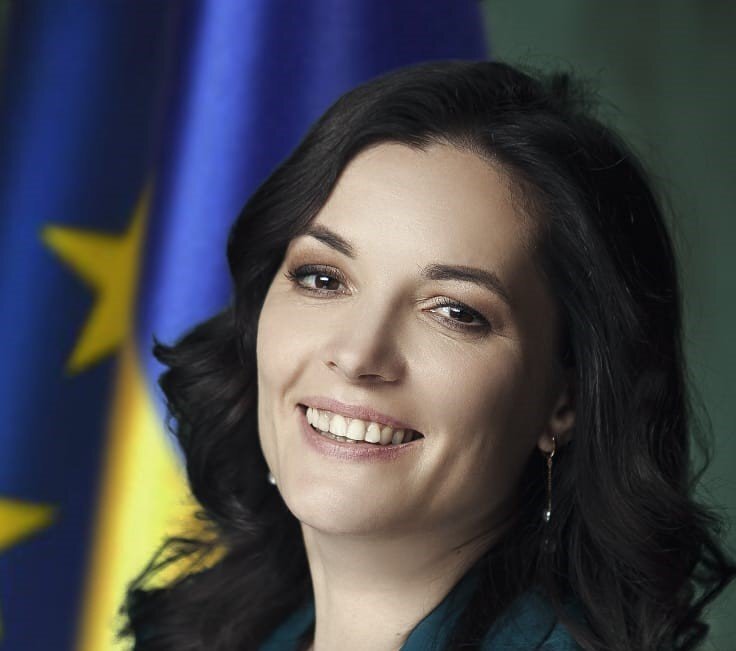 Ministry of Health of Ukraine

The state budget for 2020 provides 400,9 million dollars for the procurement of medications. Healthcare Minister Zoriana Skaletska told this during the news conference in Zhytomyr broadcasted by 112 Ukraine TV Channel.

According to Healthcare Minister, next year the possibilities of medications’ procurement will be expanded due to the central purchasing organization. It will provide services for both central purchasing programs and hospitals. The Affordable Care program will also be expanded and its funding will be doubled.

As we reported earlier, the Kyiv District Administrative Court closed the case against the former acting Minister of Health, Ulyana Suprun, opened at the suit of ex-MP Ihor Mosiychuk. Suprun wrote it on Twitter.

“The Kyiv District Administrative Court closed the case against me in the suit of Mosiychuk with a ban on re-appeal. That’s so quiet, without the plaintiff’s tantrums in front of television cameras. Justice is served”.