Inventory tax repeal to be sought again in 2020

Inventory tax repeal to be sought again in 2020

It has brought in a lot of money to the state of West Virginia, its local governments and schools. 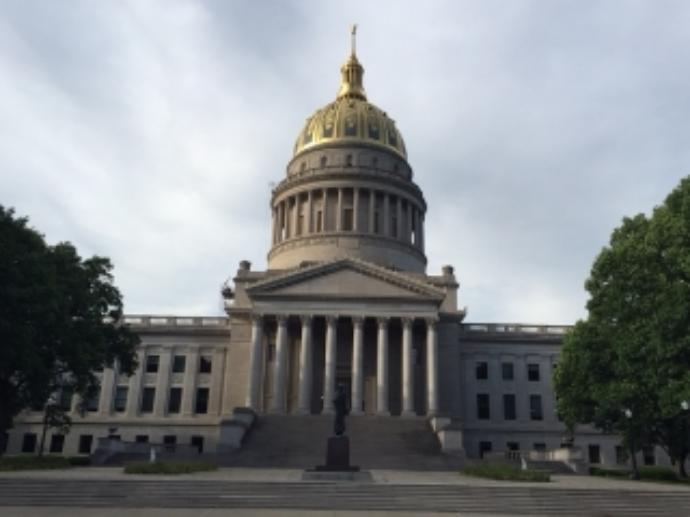 But there’s been a movement for some time to get rid of a tax people believe has hurt the state’s business growth.

The plan to be presented in 2020 to the West Virginia Legislature, is for a $100 million phase-out of the personal property tax on inventory, machinery and equipment over four years. That means a potential $25 million annual reduction in state revenues.

“We recognize that this revenue is very important to schools, counties and municipalities,” Bob Fehrenbacher, a representative of the West Virginia Manufacturers Association, told the Wood County Commission Monday. “So we wouldn’t just pull it away. We would look to give some flexibility to the governor and the legislature to identify the replacement revenue.”

The legislature in the past two years has considered, and failed to give final passage to a repeal of the inventory tax, in spite of Governor Jim Justice’s support.

This proposal would require not only the passage of the legislature, but also the voters. Fehrenbacher said the idea was that the issue would go on the ballot in the November, 2020 election.

Commission President Blair Couch, while supportive of the idea, is skeptical about its benefits to business.

“In the past year, we gave a big tax break to the steam coal operators. It was about $12.5 million; we thought we would see a resurgence of mining because of it. And we lost jobs.”

Couch added: “You have a tough road ahead of you”, referring to efforts by the state manufacturers association to promote the issue.

But Fehrenbacher argues West Virginia loses out on potential industries, because the tax rates in neighboring states such as Ohio are far less.

“There are companies or site selection firms,” he said, “that probably bypassed West Virginia because this tax appears on their criteria.”

Fehrenbacher noted Wood County ranks third in the state in the amount of revenue it gets from the current tax.

The legislature begins its 2020 session January 8.