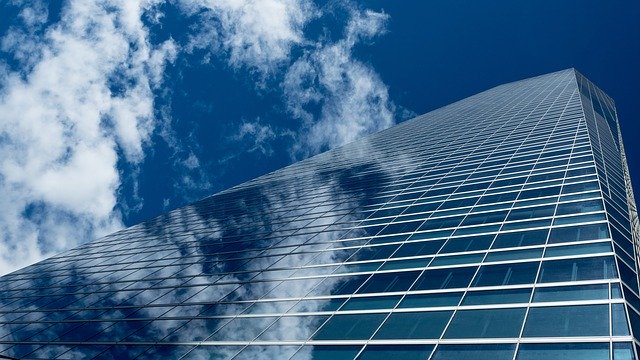 KPMG, one of the Big Four auditing firms, has announced the launch of a blockchain-based track and trace platform in Australia, Japan and China. According to the announcement made by the company, the platform seeks to bring together emerging technologies including blockchain, the internet of things (IoT), as well as data and analytics tools to develop platforms capable of providing transparency and traceability to different industries.

The platform called KPMG Origins will allow for all trading partners to communicate information across their supply chains, reducing complex operational procedures. According to Ken Reid, ASPAC Head of Advisory and Partner at KPMG Australia:

The supply chains of the 21st century are faster, more interconnected, and require sharing greater amounts of data than ever before. From agriculture to financial services, the complexity of supply chain ecosystems creates operational risks, reconciliation challenges as well as safety concerns. KPMG Origins’ goal is to solve these problems by providing independent third-party verification and certification of data and processes.

KPMG Origins was initially developed to enable global trade at a major scale, providing real-time information about the supply chain of products and their origin. Part of the companies working with KPMG in this project are CANEGROWERS, a major sugarcane supplier in Australia, and Sunrice, one of the biggest food exporters in the country. CANEGROWERS is looking to demonstrate the sustainability of sugar produced in Queensland and to ultimately drive a return to growers recognizing their environmental sustainability practices. As detailed by Matt Kealley, Senior Manager at CANEGROWERS:

There is increasing demand on growers to demonstrate their sustainability practices, yet there is no way for them to be recognised or rewarded for their investment. In CANEGROWERS view, if there’s demand for sustainable sugar, surely there’s some value there. A blockchain solution, such as KPMG Origins, could provide a platform which will enable end-users to capture the sustainability credentials of the product directly from the grower to customer. By working together as an industry to explore cutting-edge tech such as blockchain, we are exploring ways to get value back to growers and the Queensland sugar industry.

KPMG Origins is the result of several successful initial trials with clients to understand industry pain and trust points, map incentive structures, and create a platform to add real value. To move beyond the hype, it is necessary to introduce complex technology across a diverse set of corporate stakeholders. The platform is based upon in-depth work across highly specialised areas, as well as collaboration across multiple jurisdictions to deliver a multi-lingual, standards and taxonomy driven platform that accelerates the development of distributed ecosystems.