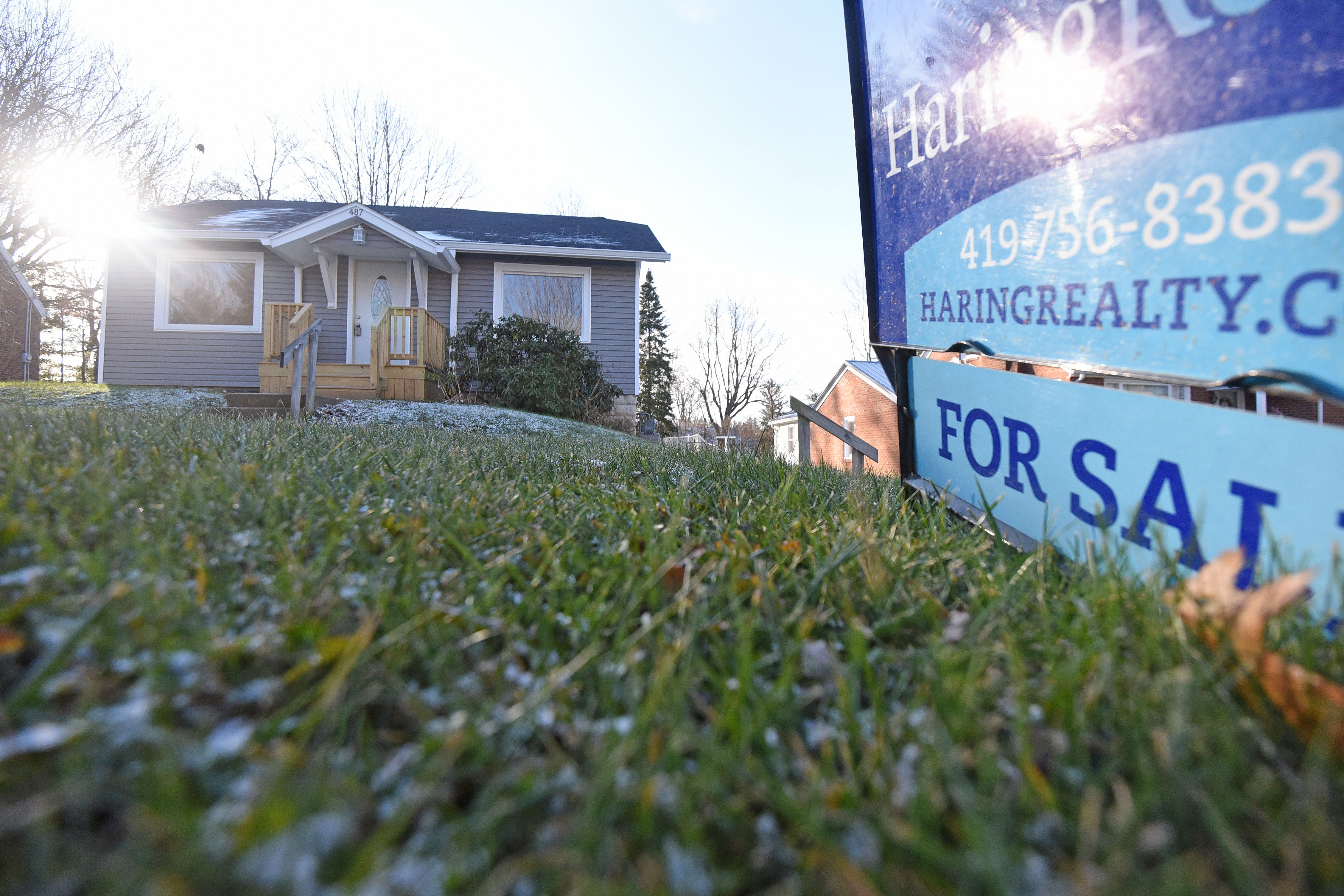 MANSFIELD – In large part due to low mortgage rates and a low unemployment rate, increased demand for low- to moderately-priced homes in Mansfield and Richland County has contributed to a lack of housing inventory, local experts say.

The “hot” price point among buyers seems to be homes listed between $85,000 and $140,000, according to Bart Hamilton, Richland County treasurer.

While Hamilton said his comments are based on anecdotal evidence and not on hard figures, conveyances that pass through his office when properties sell offer a glimpse into how the local housing market is faring, and what properties are tending to sell for.

“Everybody’s inventory is down right now, there’s been an inventory shortage anyway,” said Cheryl Meier, a real estate agent with Haring Realty. “We pulled up everything from $80,000 to $140,000 that was listed in our office and there were only two houses that were not pending in the city of Mansfield.”

While not a clear-cut seller’s market, Lanie Bauer of the Mansfield Association of Realtors said if someone is considering whether to sell, now may be the time to do so.

“If you’ve got a property now, it’s potentially the time to sell it because there’s not a lot of inventory, there are people looking,” Bauer said.

Hamilton echoed Bauer’s comments, saying that it’s not unusual for homeowners to list a property at an “aggressive” price point and fetch a larger purchase price.

The listings typically sit on the market for 72 days, according to Bauer, who added that Mansfield’s housing market is “at a good point.”

“That is very common within the last six months of the year. Especially if you’re in the outlying areas, your Ontario, your Lexington, your Bellville,” Finfgeld added.

Bauer, with the association, said while the market appears to favor sellers at the moment, she believes buyers can benefit in this climate as well.

“If you’ve got the right property and the right location, you can get top dollar,” Bauer said. “Most things are going for ask, there’s not a lot going below asking. People are generally getting what they’re listing the price for, but that’s then again because we have great Realtors in this area that understand how to price — they’re pricing them appropriately.”

Since May, the Mansfield Association of Realtors has had on average 142 listings per month, with an average listing price of $136,000.

From January through October, 1,702 units were sold in Mansfield, a 2.4% decrease from 1,744 during the corresponding time period last year.

Meier with Haring Realty said a 1,100 square foot house with two bedrooms and one bathroom, 487 block of Beechwood Drive, has been listed at $92,000 for more than three weeks.

“Even based on the upcoming holidays, I would expect the property will close within 60-70 days,” Meier said.