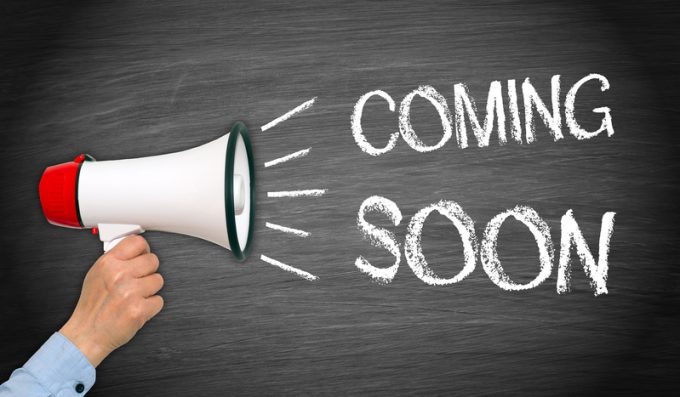 The air cargo market two weeks ago was still on its way down. But has it hit bottom?

In this, part 3 of our series and revealing the data from 18 November to 1 December, we find that arguably, the bottom was indeed reached.

But there is some positive news: the road to recovery is becoming more and more visible.

Our first stop is the lane Hong Kong to Europe. When we took its temperature two weeks ago, the tonnage sold by our participating airlines was 14% lower than in 2018. This gap has now all but closed and stands at just -1%.

The loadfactor was at 95% and is now just above 2018 levels – mainly because there is still less capacity being used to service this market, relative to 2018.

The same story applies to Shanghai to Europe. The gap between the 2019 and 2018 tonnages became much smaller: from -11%, when we looked two weeks ago, to -5% for the most recent two weeks. The main difference with the Hong Kong lane is that the capacity here is now 5% higher than in 2018. As a result, the loadfactor out of Shanghai is 2% points below the Hong Kong loadfactor.

The Europe to North America lane does not follow the same pattern as those out of Asia. Tonnages for both weeks combined are still 7% lower than during the same time frame last year. Because Thanksgiving fell in week 47 in 2018 and this year in week 48, it makes little sense to analyse these weeks individually. The loadfactors on this lane have been steadily climbing. For the period 14-27 October, the loadfactor was 73%; during the most recent two weeks it averaged 82%.

The main conclusion for the three lane analyses is that the negative growth is becoming smaller, but positive growth is still out of reach. IATA announced a few days ago that the global airfreight market had seen 12 consecutive months of year-on-year decline.

But change is in the air. During the recent calendar weeks 47 and 48, our airline participants sold 0.3% more tons of freight than during the same period in 2018. The difference may be minimal, but it should be a moral boost to the industry that we can swap the red ink for green.

Looking at the whole of November, we don’t see positive year-on-year growth yet. There are many uncertainties surrounding current market conditions; but if not all goes bad, we might just see a monthly positive growth sooner, rather than later.

Part 4, the final part of this series, is due just before the holiday season. Let’s see if the upward trends continue.