The Metropolitan Police Service (MPS) is fundamentally overhauling its IT procurement approach, this week announcing a huge £600 million IT tender opportunity as it brings together six streams of multi-supplier work into two “towers” as part of a five-year contract.

“The MPS’s procurement model is a two tower model that will comprise of [sic] an infrastructure provider, with embedded service management and integration services, and a separate applications tower,” it said. 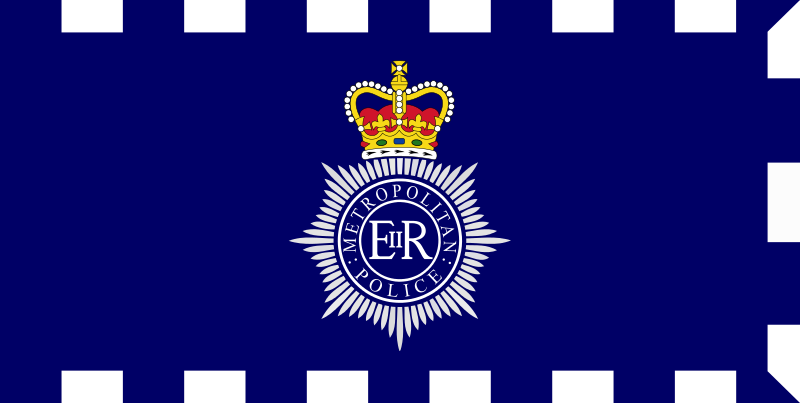 “The authority will be looking to procure a ‘run and maintain’ contract with no pre-planned transformation built into the contract but with the opportunity to use the two towers to deliver change on the back of excellent delivery,” the contract notes.

The move comes as contracts with an array of suppliers including Atos, BT, DXC and more come to an end in coming years.

The Met has been driving forward a large digitalisation programme, that this year included giving all Met employees full access to Microsoft 365 services under a new contract that will allow them to use not just the usual applications of PowerPoint, Word and Excel, but opens up collaboration applications like Microsoft Teams and OneDrive to Met members.

It also comes as the Home Office works to harmonise and upgrade its own back-end systems, replacing legacy police databases with a centralised Home Office Biometrics Programme (HOB), for example, that will potentially enable much wider use of facial recognition.

Read this: Home Office: We May Give Police Automatic Facial Recognition on their Phones