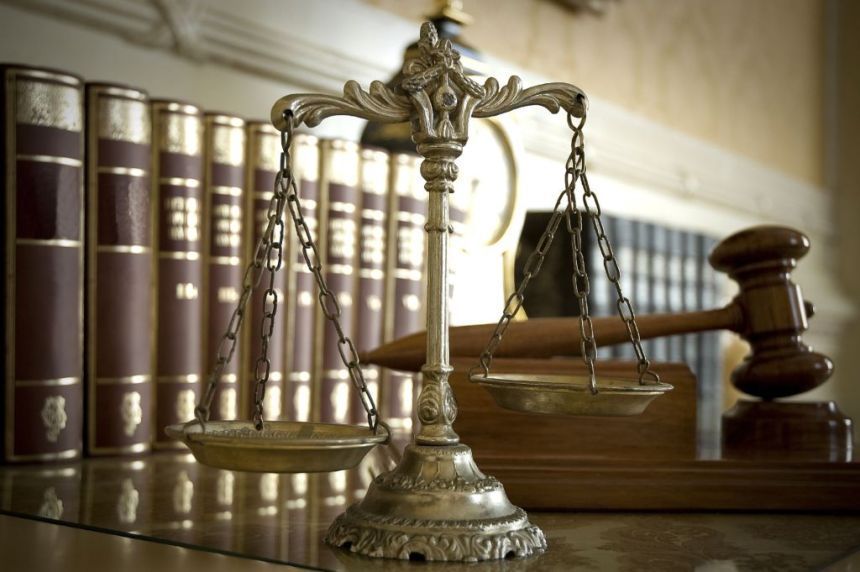 The lock down of courts due to the COVID-19 pandemic has forestalled the hearing of a winding up petition, filed by an oil and gas company, Marine Platforms Limited, against a freight forwarder and clearing agent company, CNS MARINE NIGERIA Limited till after the the current crisis is over.

The winding up petition filed before a Federal high court sitting in Lagos south west Nigeria against CNS  Marine company was as a result of the company’s inability to pay a debt of $271,452.06 and N237.3 million.

According to an affidavit in support of the petition sworn to by the company secretary of Marine Platforms,  Aderonke Aikomo, and filed before the court by a Lagos lawyer, Barrister ‘Wale Adesokan, SAN, what led to the current legal action started sometime in January 2019 when the respondent CNS Marine Nigeria Limited entered into a contract with the petitioner, Marine Platforms Limited  for the provision of world class remotely  operated vehicle and offshore construction support services

The petitioner, in actualisation of the terms of the contract, deployed the contractual equipment on February 6,2019.

The two remotely operated vehicles deployed by the petitioner were accepted by the respondent as fit for the purpose of the contract via mobilization acceptance form dated 20 February,2019

The respondent contracted with the petitioner that the respondent would pay for the services it rendered after 30 days of receipt  of invoice.

The Petitioner, on 2 April, 2019 wrote a letter to the respondent of its breach of contract for the non payment for the services rendered by the petitioner even though the petitioner had sent various  invoices for the several amounts due to it.

As at the time of filing this petition, the indebtedness of CNS Marine to the petitioner Marine Platform limited stoos at $271,452.06 and N237.3 million.

After waiting in vain for the respondent to pay its indebtedness to the petitioner through its solicitors, Messers Adesokan and company wrote a letter of demand dated 2 March,2020 to the respondent.

The respondent, instead of replying the petitioner solicitor’s  letter, called for a  meeting which was subsequently held in the office of the  respondent. The respondent while acknowledging its indebtedness cited persistent deteriorating financial conditions as being responsible for its inability to pay the petitioner, the sum of $271,452.06 and N237.3 million less  of all taxes being the final settlement due to the petitioner which is not in dispute by the respondent

Consequently,the petitioner is contending that  CNS Marine Nigeria Limited is insolvent and unable to pay its debts and this is manifest in various letters written to the petitioner and the consistent attitude of the respondent in non-payment and servicing of its debts

In the circumstances, it is just and equitable that the respondent be wound up.

Consequently the petitioner prays as follows :

1.That CNS MARINE NIGERIA LIMITED, be wound up by the court in accordance with the provision of the Company and Allied Matters Act

2.That the Honourable Court do appoint liquidator to supervise the winding up process and to pay the petitioner $271,452.06 and N237,290,009.being  the final  settlement due the petitioner with interest at 25% per annum from August 8,2019 until  full payment and to pay other creditors as may be entitled by their claims

3.And such order may be made in the circumstances as the court shall deem fit .