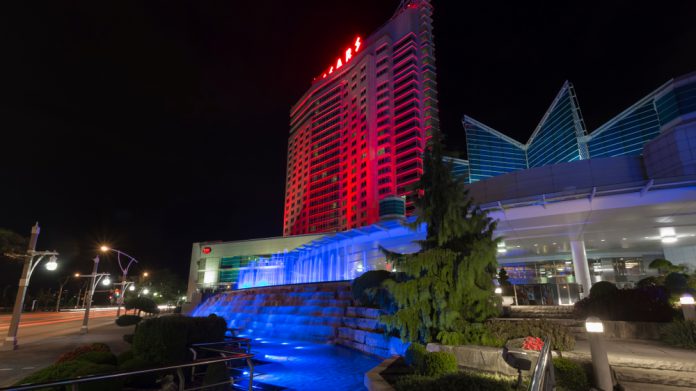 The Ontario Lottery and Gaming Corporation has confirmed its intention to add the Windsor Gaming Bundle, which currently consists of the Windsor Casino, to its modernisation procurement process.

In order to facilitate the decision the OLG has entered into a three-year agreement to extend its existing contract with the current operator, Caesars Entertainment Windsor Limited, beyond the previous expiration of July 31, 2020.

The crown agency that develops gaming entertainment for the province of Ontario emphasises that it will take that time to conduct a fair and competitive procurement process for the bundle, before transitioning the day-to-day operations to the successful proponent.

Furthermore, it is said that the OLG will require the successful proponent to retain employees at the Windsor Casino for a period of no less than 12 months once it takes over operation of the site in mid-2023. This 12-month retention period is consistent with all other Gaming Bundles in Ontario.

Unionised employees will transfer to the successful proponent under the terms and conditions of their collective agreement.

The OLG expects to release a request for pre-qualification for the Windsor Gaming Bundle in the latter stages of the year.

“Launching a competitive procurement to select a long-term service provider for the Windsor Gaming Bundle will complete OLG’s modernisation of the Ontario gaming marketplace,” said Stephen Rigby, OLG’s president and chief executive officer. “It will also help protect the long-term competitiveness of the Windsor market.”

Since 1975, OLG has provided more than $52bn to the people and province of Ontario to support key government priorities such as health care, the treatment and prevention of problem gambling and support for amateur athletes.