Our Reliance on China – The Strategic Sourceror

Our Reliance on China – The Strategic Sourceror 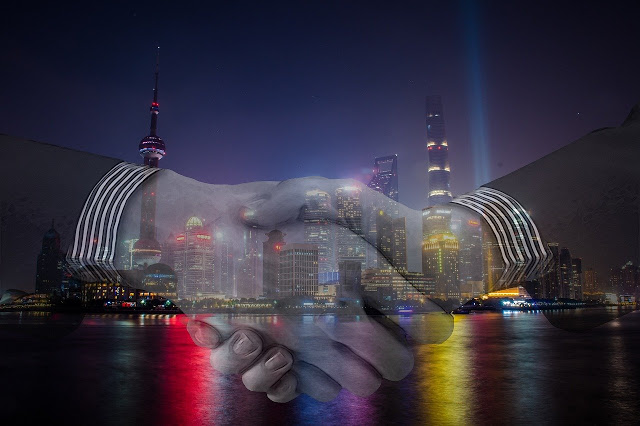 On a recent trip to China I became more inquisitive about American companies’ reliance on sourcing materials and production overseas – especially in China. It is a commonplace now a days to offshore assembly of a final product or the entire manufacturing supply chain due to the cost efficiencies derived. Companies like Apple are notable in this space, designing in the U.S. but producing overseas, while others like Tesla are known for their U.S. based manufacturing. This got me thinking when did the U.S. become so reliant on Chinese labor to produce our goods? The interesting fact is that prior to 1970 the U.S. did not have a good business relationship with China. We relied more heavily on countries like Taiwan and even produced more onshore in the U.S.

Our reliance on China is currently being tested with tariffs recently imposed by the U.S. This trade war has come to a ceasefire on December 14th with a pause of sorts agreed to between the two superpowers. This temporary hold is contingent upon making a deal by March 2nd, 2020 to prevent a tariff increase from 10% to 25% on $200 billion of Chinese goods coming into the U.S. This would most likely cause a similar and equal imposition on U.S. goods entering China. All of this calls into question an uncertain future for supply chains that have been established abroad in China for decades. Other alternative nearby countries are being explored by large fortune 500 organizations such as Vietnam, the Philippines to name a few, however the level of technology expertise is limited in these areas as compared to China. This reality is causing U.S. companies to get creative with their suppliers. Operations are being set up outside of China with incumbent suppliers so procedural and technological expertise is not lost, but this results in a new workforce having to be hired with only a few experts coming from China. Having to set up operations and a new workforce even with the intellectual transfer of property is still not an easy task, one that involves considerable investment.

On the flip side of the coin, China is a big market for U.S. goods and organizations realize the impact this trade war may have on China sales. One company that is being proactive in this space is Tesla. Tesla’s have historically been made in their Fremont, CA factory in the U.S. but now a supplementary factory in Shanghai has been set up to produce Model 3’s. The thought here is that these Chinese produced Model 3’s will serve the Chinese market and not suffer from the same tariff a U.S. produced car would face at Chinese ports.

It will be interesting to see how the Tariff situation will play out between China and the U.S. We can see that companies are already thinking about the inevitable increase in Tariff’s and how to manage against those risks. Supply chains and the country of origin for raw materials will most likely start to shift as political factors change. One thing is for certain – a dynamic and adaptive approach must be taken to the outsourcing process to stay competitive on price in today’s market.