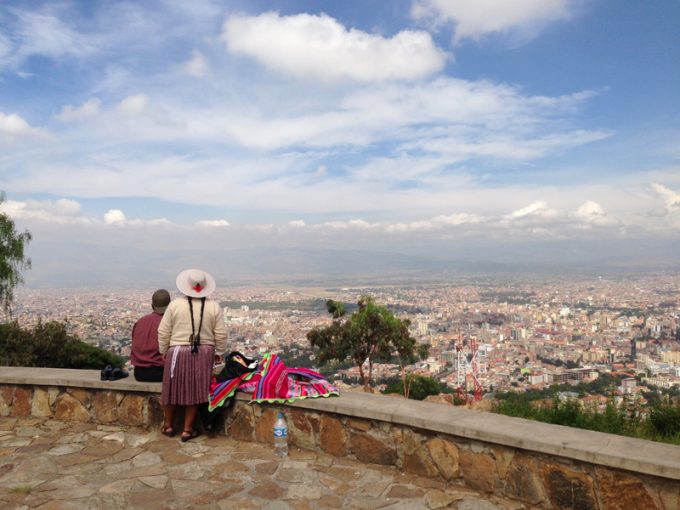 The political crisis engulfing Bolivia is beginning to have a major impact on supply chains serving the country.

According to the government, anti-government protests, which began on 20 October, have caused the country to lose US$167m through “impeded commerce and looting”.

Some $16m of this is “attributable to shipping difficulties and production halts in Cochabamba, Bolivia’s agricultural and industrial hub, home to considerable assets in the country’s chemical, automotive, technological and raw materials industries”, according to DHL’s supply chain risk consultancy, Resilience360.

Road blockades had appeared, randomly across the country, in the run-up to the election, but significantly increased in size and number from 22 October, after former president Evo Morales claimed victory. The first border closure took place the following day at Puerto Suarez, bordering Corumba in the Brazilian state of Mato Grosso do Sul.

The election had been plagued by rumours of vote-rigging and ended with Mr Morales claiming victory for a fourth term – something that was barred under Bolivian constitutional law until a recent supreme court ruling.

Resilience360 said: “Shipments to neighbouring countries have been impacted, with roadblocks across the country having been strengthened. The situation has been compounded by continued closures of borders with Brazil and Paraguay, as well as unrelated port disruptions due to protests in neighbouring Chile at Bolivia’s leased port of Arica.

“Flight disruptions at El Alto International Airport, one of three principal air hubs in Bolivia, have prevented shippers from sending cargo beyond South America. As a result, avenues for uninterrupted shipping in and from Bolivia are gradually diminishing,” the analyst added.

On 10 November, Mr Morales resigned and fled to Mexico where he was granted asylum. The country has remained in remained in political paralysis since.

However, this week Bolivian senate vice-leader Jeanine Anez declared herself interim president and has promised fresh elections, prompting a wave of new protest from Morales supporters, and Resilience360 expects the supply chain disruption to continue.

“Further protests and violent clashes are likely, and pose a threat to ground and air freight movements.

“Shippers with cargo in Bolivia are advised to stay abreast of the latest developments near at-risk areas, including El Alto, Sucre, Santa Cruz and Cochabamba, and be mindful of the possibility of escalating protest activities in connection to the election,” it said.