491
SHARES
1.4k
VIEWS
Share on FacebookShare on Twitter
Things are beginning to fall into place as far as the Apple iPhone 12 is concerned, as long as we keep in mind that these handsets won’t be unveiled for close to 10 months. In other words, any rumored specs we hear about now might not come close to what we find on the final version of the phones. Late last month, when the sun still set at a decent hour in the U.S., we passed along the latest rumors about the iPhone 12 family that came from the Nikkei Asian Review.
Perhaps the most important change coming to the iPhone next year is support for 5G. Right now, the next generation of wireless connectivity is being tested in dribs and drabs in the states, but that will change on December 6th when T-Mobile and its departing CEO John Legere flip the switch to turn on 5G coverage for 200 million Americans. And to make sure that the 5G iPhone models are compatible with both mmWave and sub-6GHz spectrum, the 5G iPhones are expected to be equipped with Qualcomm’s Snapdragon X55 5G modem chip. They also will be powered by the A14 Bionic SoC which will be designed by Apple and manufactured by TSMC using its 5nm process. Lower process numbers mean that more transistors can fit inside an integrated circuit making it more powerful and energy-efficient. Thus, the 5nm A14 Bionic will be more powerful and consume less battery life than the 7nm A13 Bionic.

Barclays analyst Blayne Curtis and members of the firm’s research team traveled to Asia to meet with companies in Apple’s supply chain and issued a research note to clients that was viewed by MacRumors. Some of what Curtis and the others were able to discover matches earlier leaks, which is often the sign that there is some truth to them. The Barclays report states that the iPhone 12 Pro and iPhone 12 Pro Max will both sport 6GB of memory, a 50% hike from the 4GB found on the iPhone 11 Pro and iPhone 11 Pro Max. Barclays also says that the iPhone 12 Pro models will each have rear-facing 3D mapping which implies the use of a Time of Flight (ToF) sensor on both models. Last summer, TF International’s reliable Apple analyst Ming-Chi Kuo said the same thing.

With ToF technology, infrared signals are sent out to a subject and the time it takes for them to bounce off and return to the phone is counted. From this data, 3D maps and more reliable depth information can be generated. This should lead to an enhanced and more realistic bokeh blur on portraits, improved AR effects, and a rear-facing version of Face ID. Unlike the TrueDepth Camera system that Apple employs for Face ID at present, it reportedly will turn to VCSEL (vertical-cavity surface-emitting laser) for the ToF sensor. This could allow Apple to offer a secure facial recognition system that scans faces as far away as 15-feet compared to the 25 to 50 centimeters range available with Face ID. 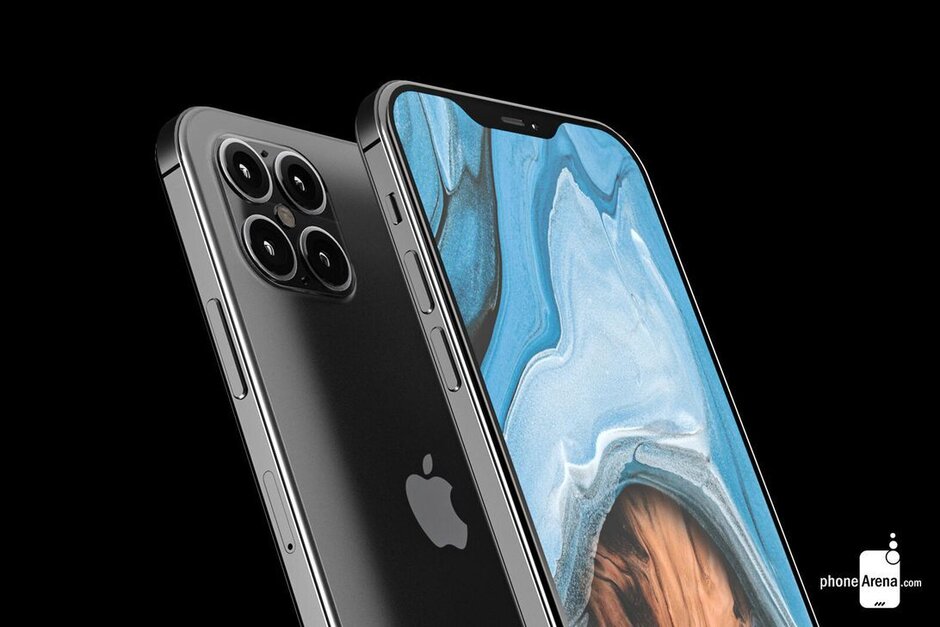 The Barclays report also mentions that the Apple iPhone SE 2 will start production in February. The “budget” iPhone is based on the iPhone 8 with a 4.7-inch LCD display carrying a 750 x 1334 (HD) resolution. There will be no Face ID, of course, but it will come with the Touch ID fingerprint scanner. That’s not to say that there won’t be any upgrades to the device; it will be powered by the same A13 Bionic chip that drives the 2019 iPhones and will come with 3GB of memory compared to the 2GB that is found inside the iPhone 8. TF International’s Kuo expects Apple to offer models with 64GB and 128GB of storage in Space Gray, Silver, and Red. Pricing for the device, he says, should start at $399 and up.
Share196Tweet123Share49