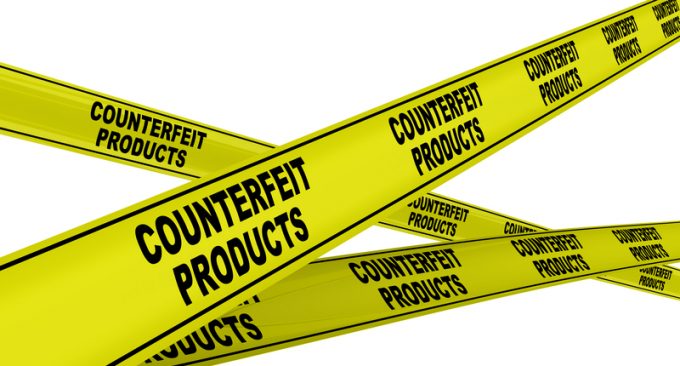 In yet another rare example of the air cargo industry working together, IATA, FIATA, Tiaca and the Global Shippers’ Forum have urged governments to step up and enforce regulations.

The aim is to prevent the transport of mis-labelled, non-compliant and potentially dangerous lithium ion batteries.

IATA claims consumer demand for lithium batteries is growing by 17% annually – which has led to “an increase in the number of incidents in which rogue shippers are not complying”, said Nick Careen, IATA’s senior vice president for cargo and security.

“The industry is uniting to raise awareness of the need to comply. This includes the launching of an incident reporting tool so that information on rogue shippers is shared. And we are asking governments to get much tougher with fines and penalties.”

The incident reporting tool is an information-sharing platform which will target instances of mis-declared consignments. The system works in real time and allows participants to report any “acts of deliberate or intentional concealment and misdeclaration”.

The partners are also launching a campaign on the dangers of undeclared or mis-reported shipments, via a series of seminars globally, but targeting countries which have a particular problem. They are also starting an education and awareness programme for customs authorities in collaboration with the World Customs Organisation.

A third aspect of the campaign is supporting a “joined-up” approach. The UK, New Zealand, France and the Netherlands have an initiative to adopt a “cross-domain approach to include aviation security, manufacturing standards, customs and consumer protection agencies”.

While air cargo is scanned for items that pose a risk to security, like explosives, there is no similar measure for safety: screening for lithium batteries.

But in the US there could be moves to change this. Executive director of the US Airforwarders’ Association Brandon Fried said in October: “We think canines can be trained to spot unidentified lithium ion batteries.”

He added that there was little else the industry could do, particularly in the US, which was mainly an importer.

“I am still concerned that governments are not stepping up to the lithium battery threat. They put the responsibility on forwarders and airlines, but what are governments doing to ensure standards are not a danger to the public?

“Many of the [culprit] companies are outside the US – so here it’s about awareness. But it’s a concern,” said Mr Fried.

The partnering associations have also called on governments to enforce rules more strictly.

“Safety is aviation’s top priority,” said Glyn Hughes, IATA’s global head of cargo. “Airlines, shippers and manufacturers have worked hard to establish rules that ensure lithium batteries can be carried safely. But the rules are only effective if they are enforced and backed-up by significant penalties.

“Government authorities must step up and take responsibility for stopping rogue producers and exporters. Abuses of dangerous goods shipping regulations, which place aircraft and passenger safety at risk, must be criminalised.”

James Hookham, GSF secretary general, added: “Responsible shippers rely on government enforcement of standards to protect their investment in training and safe operating procedures. Air freight remains a vital link in international supply chains and it is essential that the rules for ensuring the safe movement of all cargoes are understood and acted on by all parties involved.”