Who’s Ready to Count Some Inventory?

Who’s Ready to Count Some Inventory?

When I was going to community college, I worked at Sports Authority. And each year around this time, there was one day when we had to work all night after closing and well into the following morning doing inventory counts. Fishing lures, ammunition, tents, sleeping bags, wiffle balls, shoes, hockey sticks—you name it, we had to count it.

It was a long night, it was a tedious task, but I can’t say it was horrible. I was there with 20 to 25 other people who had to do the same exact thing that I was doing. And a bunch of us would go out to breakfast after it was done.

What I had to do at Sports Authority (RIP) was obviously on a much smaller scale than what new auditors will be doing as they are about to embark on their first year-end inventory count. And some are already panicking and asking for advice: 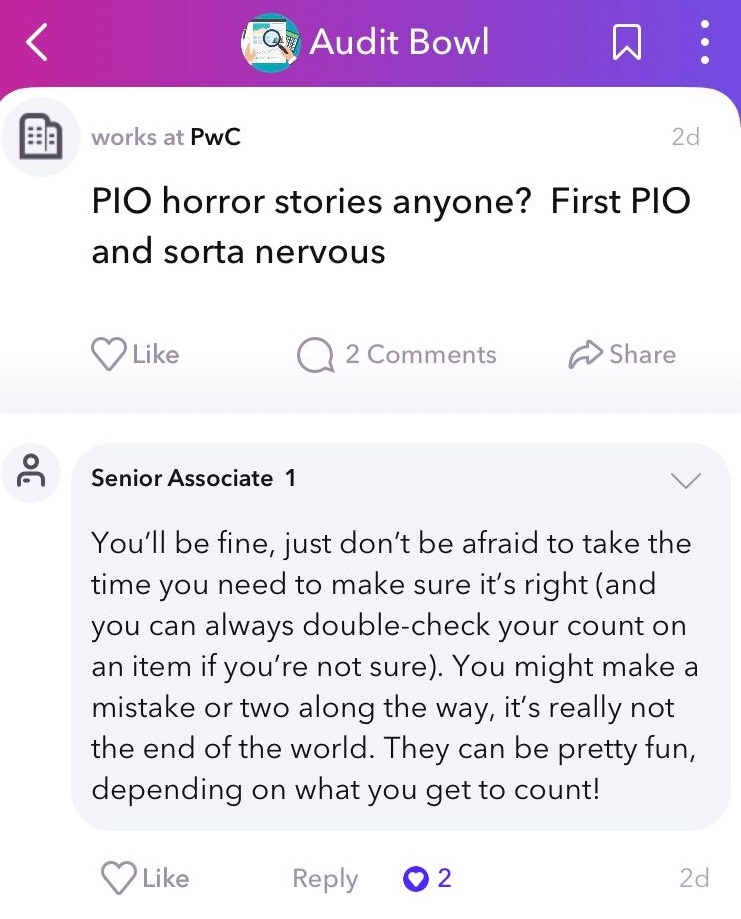 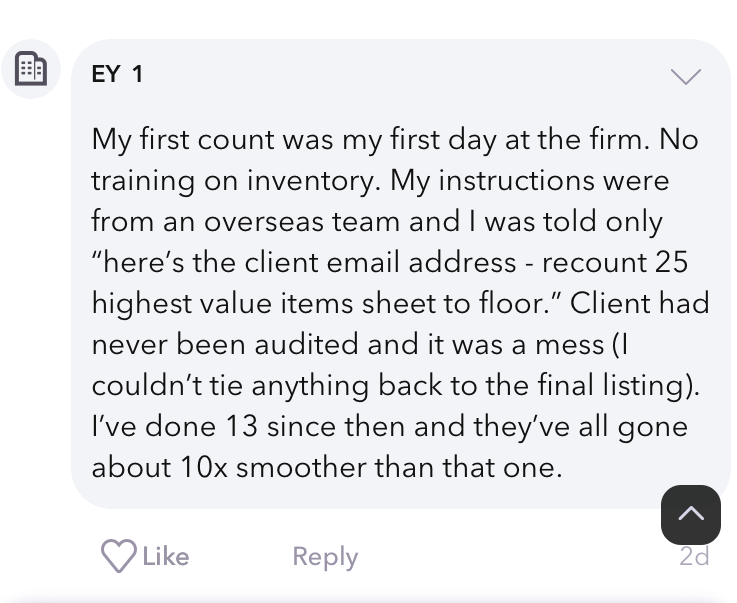 So who has some advice for the newbies? And we always love a good inventory count horror story. If you have either/or (or both), share with the class in the comments section.

Have something to add to this story? Give us a shout by email, Twitter, or text/call the tipline at 202-505-8885. As always, all tips are anonymous.